Dr. Ghalib Saif Al Hosni is the Vice President of Human Resources Unit. He joined Omantel in 1991. Dr. Ghalib has the responsibility for Omantel’s strategic human resources activities, including workforce development and organization effectiveness, benefits and compensation, HR processes and information management etc. His accomplishments include creating award-winning Human resources processes and successful employee engagement programs. Dr. Ghalib has introduced a series of new HR programs ranging from a VEOS, Job Evaluation to several employee engagement initiatives. Dr. Ghalib holds Doctorate of Management from Webster University, Missouri United States. He serves on the boards of the few other companies in Oman. In 2012, he won the GCC HR Professional Award, followed by the best HR Professional in Private Sector award in 2013.

Chairperson of SQU rebranding initiative tasked to study the existing brand and come up with rebranding strategy coupled with a marketing working plan for SQU. Chairperson of the annual nominations for best SQU staff, the committee meets annually to assess and shortlist best performing staff of SQU to be rewarded in the university day. Chairperson of the organization committee for Oman – Africa relations at SQU 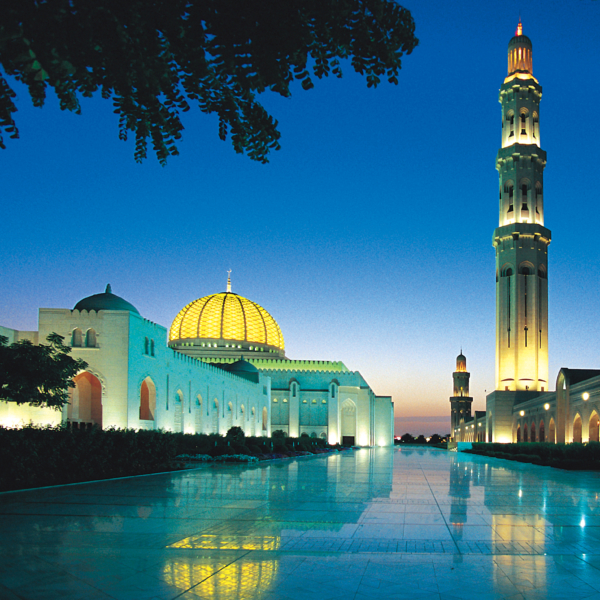 Oman has modest oil reserves, ranking 25th globally. Nevertheless, in 2010 the UNDP ranked Oman as the most improved nation in the world in terms of development during the preceding 40 years. A significant portion of its economy is tourism and trade of fish, dates, industries and certain agricultural produce. This sets it apart from its neighbors’ solely oil-dependent economy.

Oman's history tells stories of heroism, courage, wisdom, patriotism, love and devotion to the mother land. This brings us closer to understanding the richness of the Omani cultural experience, which has contributed to the building of modern Oman.

However, the one common characteristic of every Omani is a broad, welcoming smile. Oman’s legendary hospitality is embodied in the generosity of its people across the country, whether it be the aromatic Omani Coffee offered to visitors or the laden palm trees that welcome anyone who wishes to taste their fruit.